Shopping Cart
Your Cart is Empty
Quantity:
Subtotal
Taxes
Shipping
Total
There was an error with PayPalClick here to try again

Thank you for your business!You should be receiving an order confirmation from Paypal shortly.Exit Shopping Cart

Get beautiful lightning pictures with our high quality lightning trigger!

Very easy to use

Each unit fully tested before shipping

Coupled to the wired remote release port, it will trigger your camera as soon as a lightning is detected.

The LIGHTNING SENSOR V4 is the fastest trigger ever made, with a lagtime of only 1.6 µs !

Unlike other compteting triggers that wait for the bright return stroke to give the trigger order, the LIGHTNING SENSOR V4 responds as soon as the first stepped leader appears !

Ultra sensitive, the sensor is able to detect, as an example, an invisible intercloud lightning, and that, even in broad daylight !

It has a "PF" function which, once activated, significantly decreases your camera's lagtime.

The LIGHTNING SENSOR V4 mounts onto your camera's flash shoe (ISO518 Standard) and connects to your camera via the supplied release cable.

100% made in France, with a solid, conscientious design, the LIGHTNING SENSOR V4 is compatible with all cameras having a wired remote release port (Canon, Nikon, Pentax, Sony, Leica, Fuji, etc), as well as ultra high speed movie cameras (via BNC cable, by request). 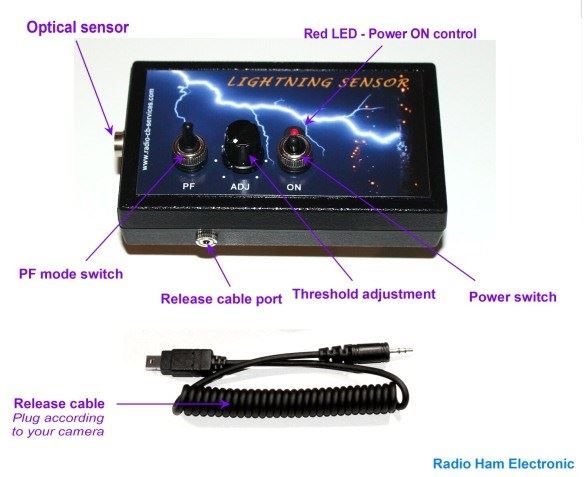 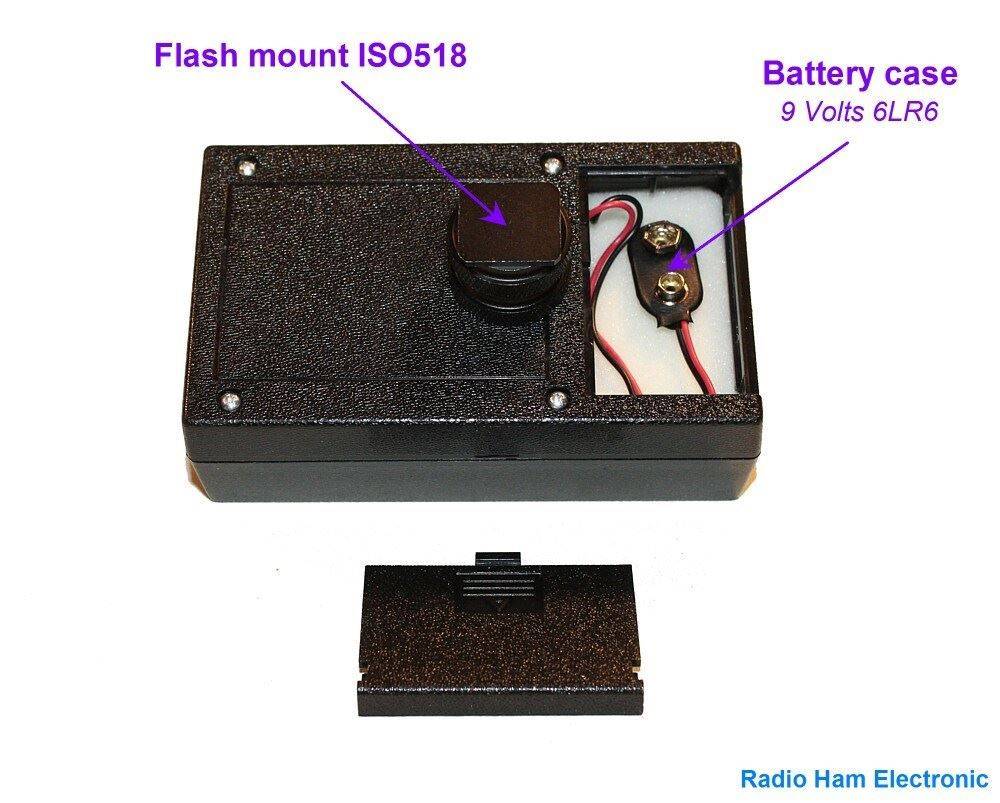